About the Supreme Court

About the Supreme Court 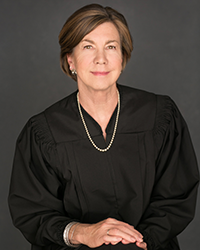 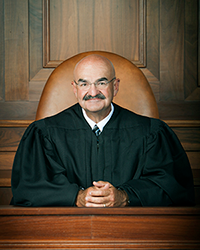 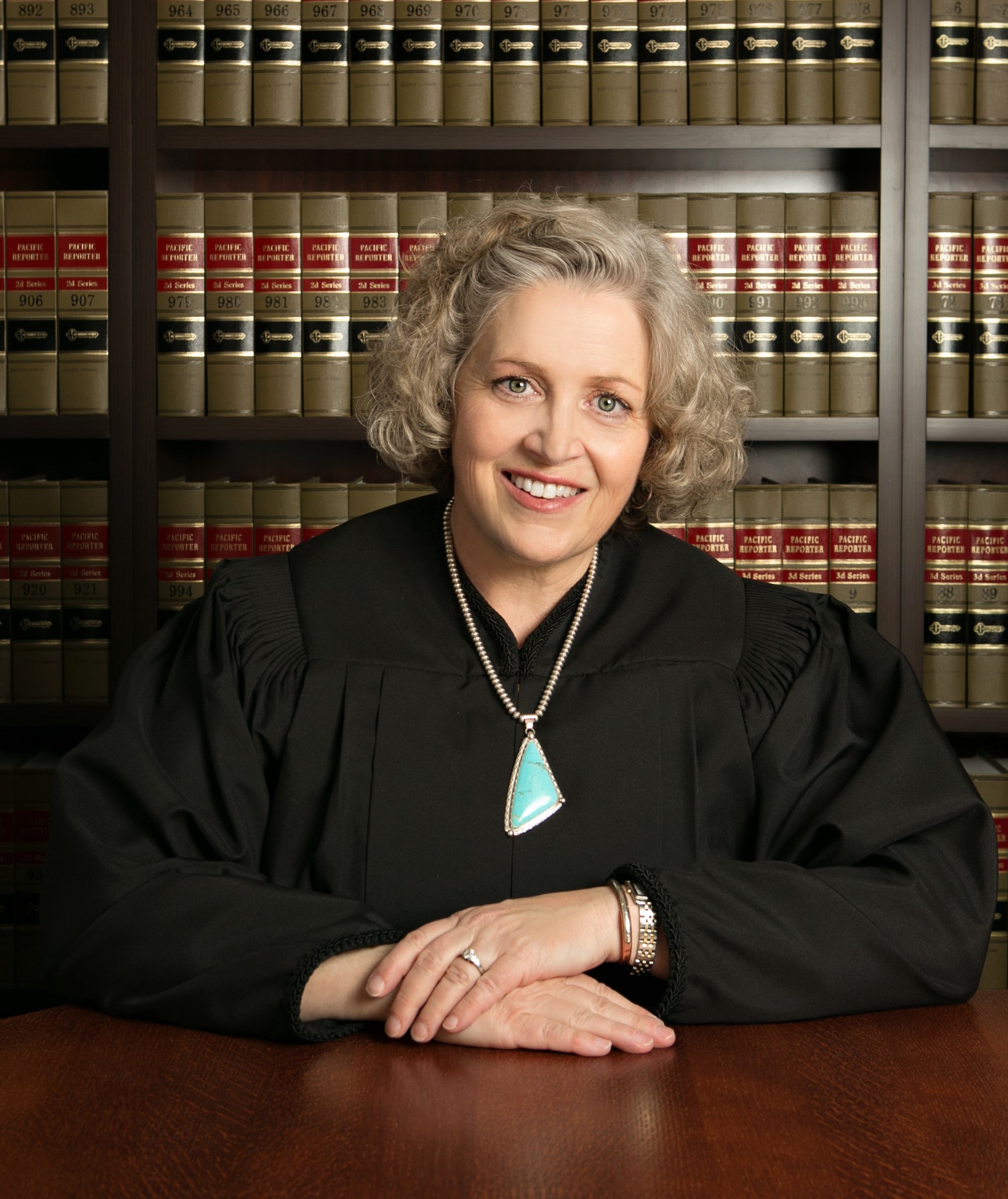 The decisions of the Supreme Court fall into several different categories. Often the decisions follow the dictates of previous cases or existing statutes. Sometimes there is no exact statute or previous decision of the Supreme Court on a particular issue, and then the court must interpret the statutes which most closely apply, or extend previous decisions to cover the issues under question. Occasionally, when circumstances change or the existing case law appears to no longer serve the interest of justice, the Supreme Court may reject a decision in a previous case and apply a new rule of law. Finally, the Supreme Court may decide that a particular statute or ordinance does not meet the requirements of the United States Constitution or the Wyoming Constitution, and declare it unconstitutional.

In addition to its responsibilities for deciding cases, the Supreme Court also exercises administrative supervision over the Wyoming State Bar. It regulates the practice of law in the state and admits new attorneys to that practice.

There are five justices of the Supreme Court. The term of office is eight years. When a vacancy occurs, the Judicial Nominating Commission submits a list of three qualified nominees to the governor, and the governor makes the appointment from that list. After serving on the court for one year, the new justice stands for retention in office on a statewide ballot at the next general election. If a majority of the electorate votes for retention, the justice serves an eight-year term and may seek succeeding terms by means of a nonpartisan retention ballot. A justice must be a lawyer with at least nine years of experience in the law, be at least 30 years old, and must also be a United States citizen who has resided in Wyoming for at least three years. Justices must retire when they reach 70 years of age.

The five justices together select the chief justice who serves a four-year term, presides at meetings of the Court and in conference, and who represents the Supreme Court on various commissions and other groups.

The State Court Administrator serves at the pleasure of the Supreme Court. The court administrator and staff are responsible for the Supreme Court and circuit courts’ budgets and fiscal management, for court technology, and for the purchase and maintenance of court property.

Staff attorneys assist the justices of the Supreme Court in legal research. They check the attorneys’ research in appellate briefs and prepare memoranda on the legal issues involved in the cases.

The Supreme Court established the Board of Judicial Policy and Administration to make policy decisions for the Wyoming Judicial Branch.

State of the Judiciary

Clerk of the Supreme Court